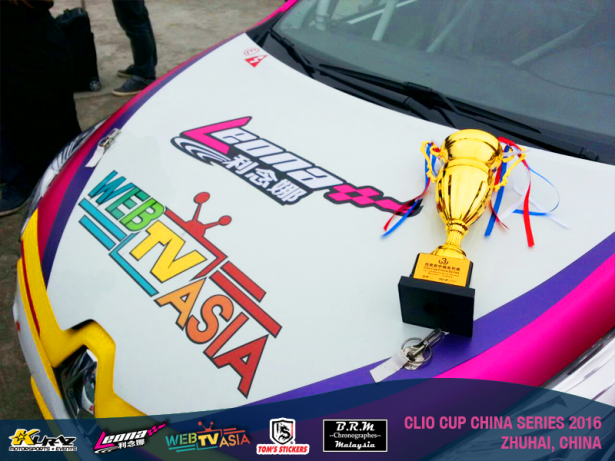 The first race of Clio Cup China Series was an unforgettable one. I felt the feeling of joy and excitement and 2  minutes later I felt the most upsetting and ultimately dissatisfied moments of my life. The China Project My decision to race in China was a tough one, mainly because I really wanted to go to China but I didn’t have the funds to do so. Just like… 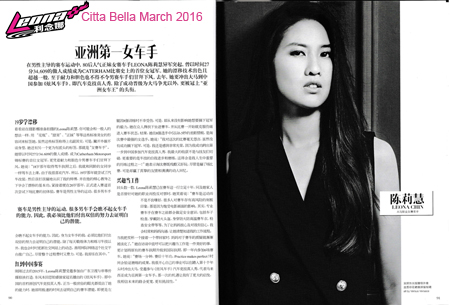 FAST AND FURIOUS: THE PHYSICS OF DRIFTING Authored By: Linli Chin, Physics Teacher Watching my sister burn some serious rubber drifting cars makes me think about the science behind her actions and how I can use physics to explain it all. As a professional Motorsport athlete and often regarded as the Queen of Drift in Malaysia, my sister Leona Chin shot to worldwide fame with her viral video, “Fast and… 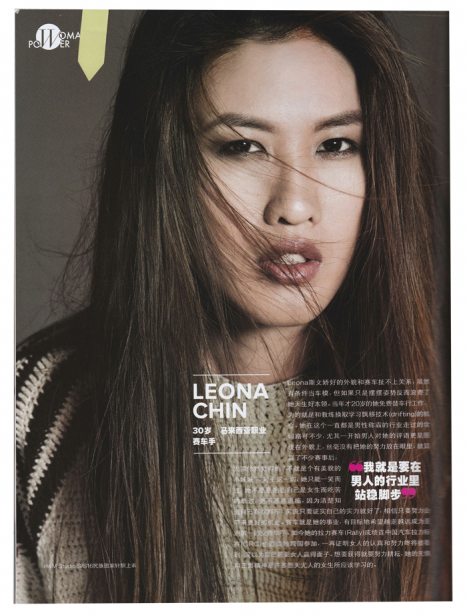 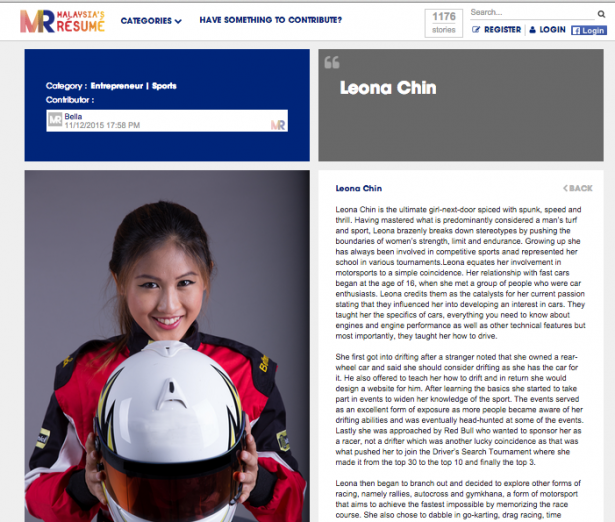 Leona Chin is the ultimate girl-next-door spiced with spunk, speed and thrill. Having mastered what is predominantly considered a man’s turf and sport, Leona brazenly breaks down stereotypes by pushing the boundaries of women’s strength, limit and endurance. Growing up she has always been involved in competitive sports anad represented her school in various tournaments.Leona equates her involvement in motorsports to a simple coincidence. Her relationship with fast cars…

Wanita Hari Ini TV3, live talk show aired at 12pm from Monday to Friday. Today I was invited as one of the guest along with Narimah Samat a 4×4 offroad female driver. Our topic of the talkshow today was about lady drivers and male drivers. It was an interesting topic that will go on an on forever. I tend to drive very safely on the roads as the road is… 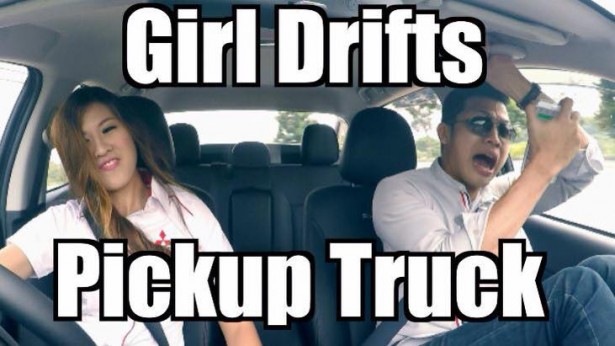 Remember the nerdy girl from the Driving Instructor instructor prank? She’s back! They got Malaysian YouTube channel MaxMan.TV and Leona Chin, a professional motorsport athlete to help out with this prank Leona Chin is about to prank some customers from a car show room posing a petite new sales staff. Leona, who just happens to be a professional racer, was disguised as a first-time sales girl   One even suggested that she…

Recently, I lost my touch ‘n go card ( Prepaid Debit Card ) due to carelessness. I went to KL using the Train and left in my pocket.. somehow during Dinner time.. it fell out of my pocket T_____T   I thought ALL my credit sure been use by the person who pick it up after that I my mom said that I might be able to retrieve the rest…