The game will be the eighth mainline installment in the Gran Turismo series.[2]

The game was announced on June 11, 2020 at the PlayStation 5 reveal event and is expected to be released on March 4, 2022 for PlayStation 4 and PlayStation 5, making it the first multi-console installment in the series.

During the gameplay trailer, the game’s main menu was revealed to be similar to that of the menu style of Gran Turismo 4.[3] 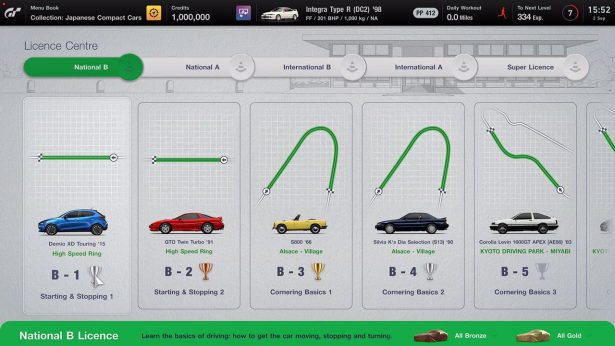 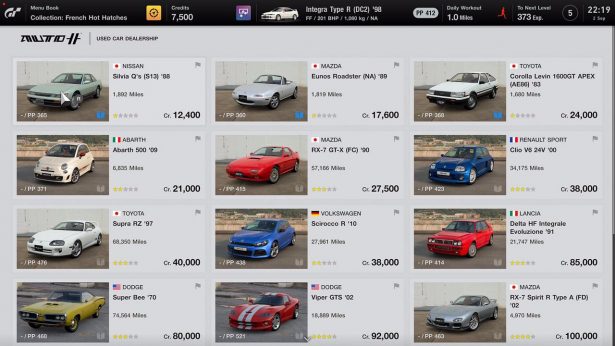 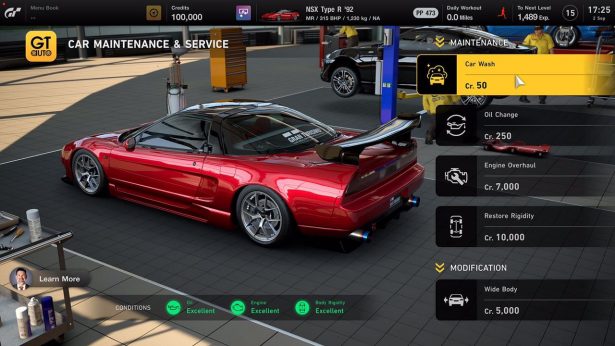 In an interview with GTPlanet, a fan website dedicated to the Gran Turismo series, in July 2019, the series creator Kazunori Yamauchi stated that the next Gran Turismo title is in active development.[17] Yamauchi confirmed that there will be a focus on fine tuning the classic GT experience, adding: “I think the next title that we’re going to create will be a combination of the past, present and future – a complete form of Gran Turismo.”[17] 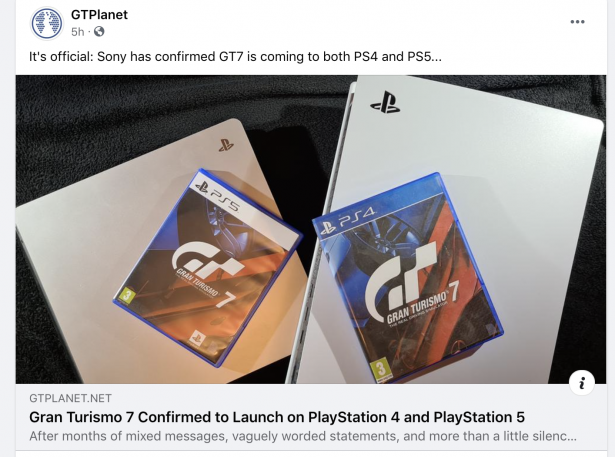 After months of mixed messages, vaguely worded statements, and more than a little silence, Sony has finally confirmed it: Gran Turismo 7 will be a PlayStation 4 and PlayStation 5 title when it arrives in 2022.

Oddly, the statement comes right from the top but is buried inside a quote on another, separate cross-gen controversy regarding fellow cross-gen 2022 launch Horizon Forbidden West.

In case you missed it, Sony revealed the Horizon sequel’s launch date this past Thursday, September 2. However at the same time it was announced that PS4 players who didn’t pick up the expensive special editions of the game would not be eligible to upgrade to the PS5 version. While they could play the PS4 version on PS5, if they wanted the full next-gen experience they’d need to stump up another $70 for the game all over again.

Jim Ryan, the president and CEO of Sony Interactive Entertainment, issued a statement today which walked back that position. Sony had intended that all cross-gen games would be free to upgrade initially, adding a fee at a later date. HFW was clearly stated to be part of that free upgrade scheme, but the launch delay has pushed it out of that window. Recognizing this, Ryan has now reiterated that the PS4 version of the game can upgrade to PS5 for free.

However, from today Sony will implement a $10 upgrade fee for every other first-party exclusive, cross-gen title that comes to market. This is where Gran Turismo 7 comes in.

Ryan’s statement, as published on the PlayStation Blog, clearly spells out that GT7 will be included in this scheme going forward:

This statement is unequivocal, unlike earlier messaging. At its first reveal, GT7 was stated to be a PlayStation 5 exclusive. Since then we’ve seen this revert to more nebulous language, such as “PlayStation exclusive” and “in development for PlayStation”.

Of course earlier in the year Hermen Hulst, the head of PlayStation Studios — the overarching branding for Sony’s first-party developers like Polyphony Digital — suggested that GT7 was one of many games where a PS4 version “makes sense” and was at least looked at, but that too stopped well short of being an outright confirmation.

GTPlanet was able to glean that a PlayStation 4 development path for GT7 had at least been pursued at one point, but not whether this would progress to a full launch.

Of course the news is something of a mixed bag to Gran Turismo fans. PlayStation 5s remain difficult to buy, and the existence of a PS4 version of the title means players who haven’t managed to pick up the new-gen console won’t miss out.

However it also likely means either GT7 will have different versions with different feature sets or — more likely — it’ll be the same game and, aside from improvements due to better GPU performance (grid sizes, frame rates, display resolution) and DualSense support, it’ll be the same title on both platforms. That would effectively shackle the PS5 version to the PS4’s capabilities, rather than being the full next-gen experience players were anticipating.

This is the first outright mention of Gran Turismo 7 from official sources in any capacity in quite some time. That could further indicate that this coming week’s PlayStation Showcase event will bring more information at last.

Thanks to Stelios for the tip!