Leona Chin went to Shanghai to bring you the best places to visit. 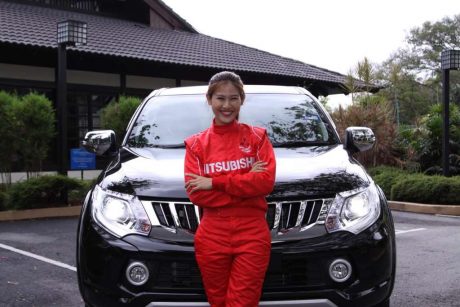 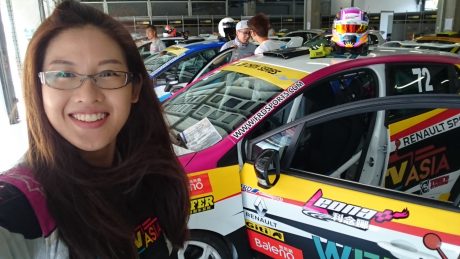 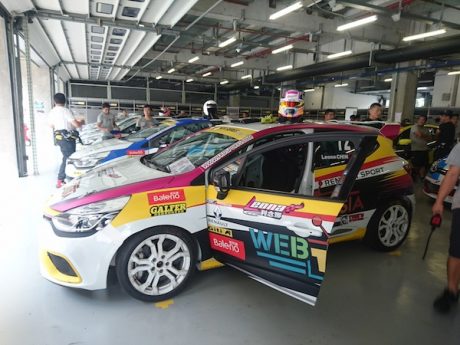 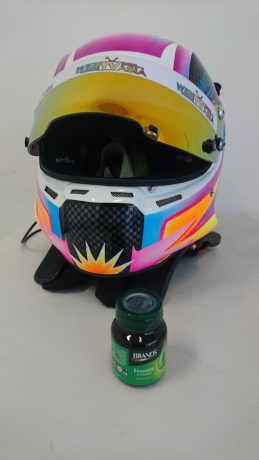 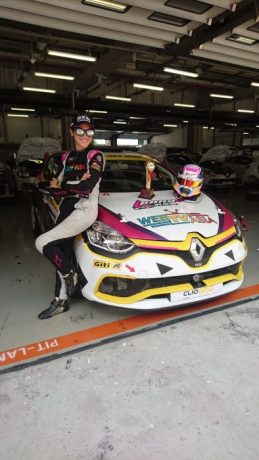 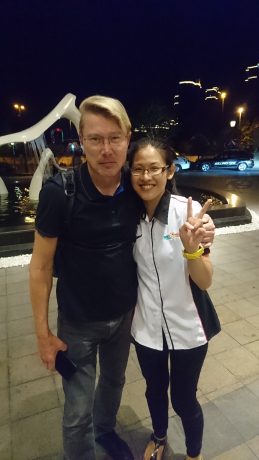 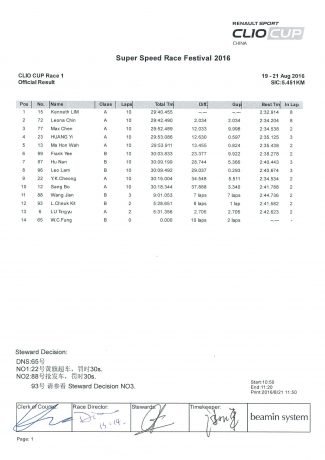 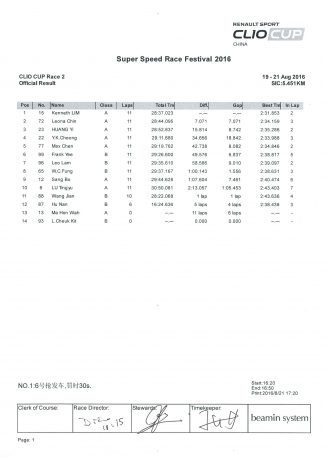