Clio Cup China Series is a one-make race , is a racing category in which all competitors race in identical or very similar vehicles from the same manufacturer, often using the same model. Typically, this means the same chassis, tyres and engine are used by all drivers. The idea behind one-make racing is that success will be based more on driver skill and car setup instead of engineering skill and budget. One-make series are popular at an amateur level as they are affordable, due to the use of a common engine and chassis..

Clio has already released a latest model and now will be showing in the upcoming race season with the older model. Featuring state-of-the-art technology the latest racing Clio is powered by a 1.6-litre turbo engine which produces 220hp and, for the first time, the car features a steering-wheel mounted paddle shift gear change. The drivers think that with the latest model of Clio, the overall lap time will be improved, and the fastest lap time of the series will be broken this year.

Moreover, the new Clio Cup had been tested and proved it can improve the average lap time by 3 seconds in ZIC. A new lap time breaker will be showing in the upcoming Clio Cup China Series. 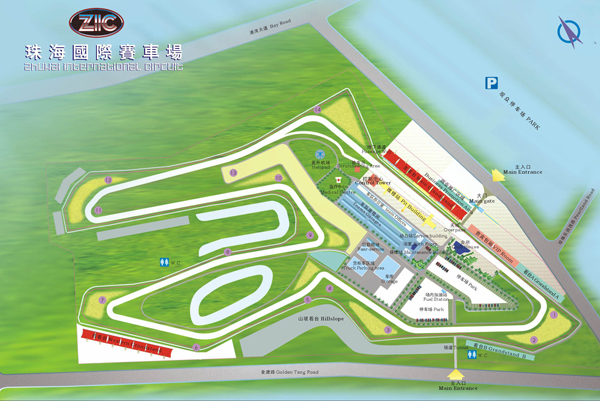