Proton R3 concluded the 2019 season with another win at the 2019 edition of the Sepang 1000KM, now with a tally of three consecutive wins at the endurance race. The race win went to the #83 Proton Iriz driven by Mitchell Cheah and Farique Hairuman after nine hours of racing, although a safety car period and difficult weather brought the race to an end short of its scheduled 181 laps.

The national automaker stretches its lead as the most successful manufacturer in the history of the Sepang 1000KM endurance race event with this third consecutive victory, which is also Proton’s sixth overall win after its victories with the Satria Neo in 2012, the Prevé 2014, the Suprima S in 2016 and 2017 and most recently the Iriz in 2018 prior to this year’s success.

The race win taken home by Proton R3 is the second in succession for both the Iriz and Farique Hairuman, and was complemented with a 1-2 finish for the team, coming courtesy of the #81 Proton Saga with its new livery that was unveiled last week, driven by Syafiq Ali and Admi Shahrul. Rounding up the podium finishers in third place was also a manufacturer-backed team, Honda Malaysia Racing Team (HMRT) with a Honda Jazz driven by Farriz Fauzy and Aaron Lim, who finished three laps behind the race winners.

Just missing out on the podium were Boy Wong and Dannies Ng in the Wing Hin Motorsport-prepared Toyota Vios, while another HMRT entry in the Honda City driven by Tengku Djan Ley and Tengku Ezan appeared to contest for the final podium spot, though that was not to be due to suspension issues and the pairing of siblings managed a sixth place finish at the end.

Proton R3 also surprised with an impressive run from the back of the field courtesy of the trio from the MSF-R3 Ladies Racers Search, comprised of Leona Chin, Faye Kusairi and Nurul Husna in the #82 Proton Saga. Having had to start from 26th position, the trio in the Saga climbed through the field and finished the endurance race in seventh place.

Proton R3 and HMRT were joined this year by another factory-backed outfit, Toyota Gazoo Racing Malaysia which campaigned a Toyota Vios for this endurance race. At the helm were chief executive of UMW Toyota Motorsport Akio Takeyama, 2002 Japan GT500-class winner Akira Iida and local racing star William Ho. The firm managed to complete its maiden Sepang 1000KM outing with a 12th-place finish. 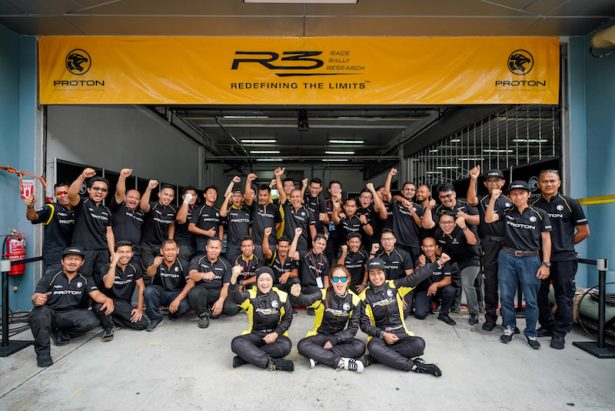 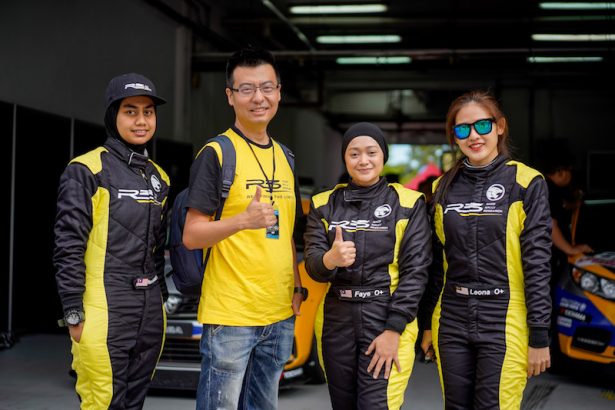 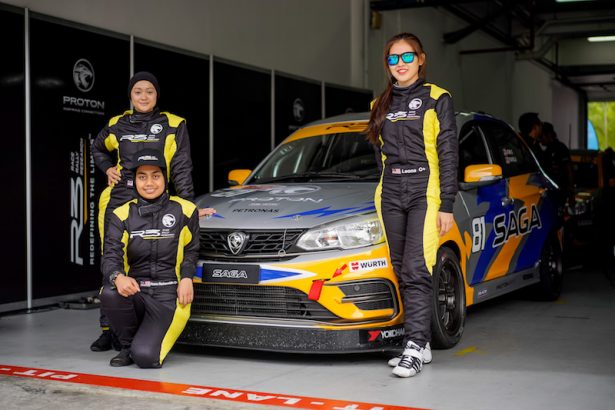 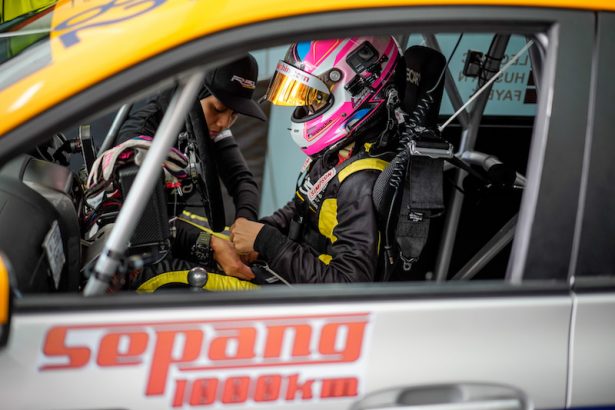 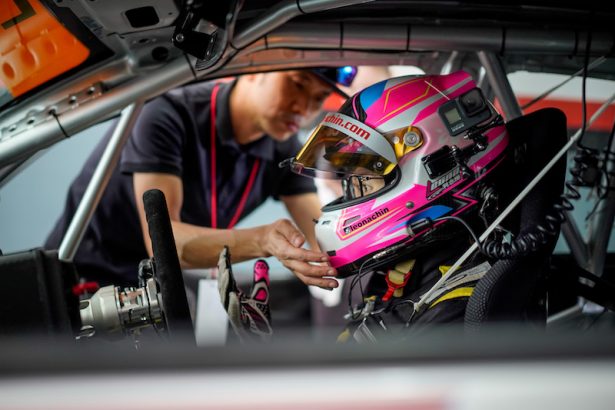 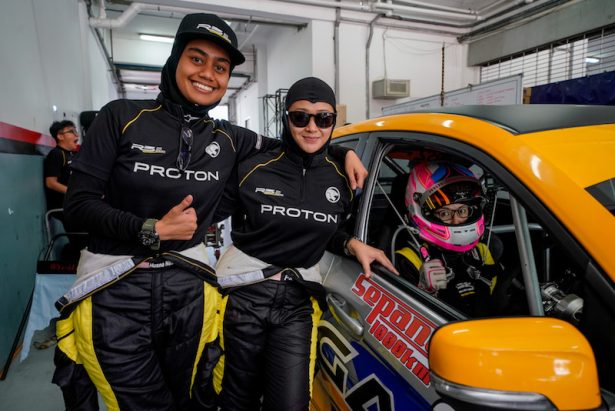 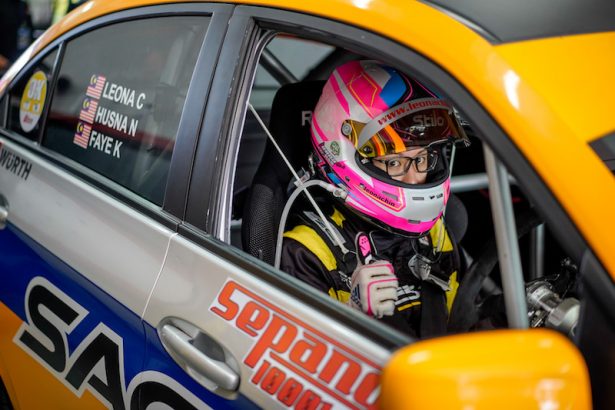 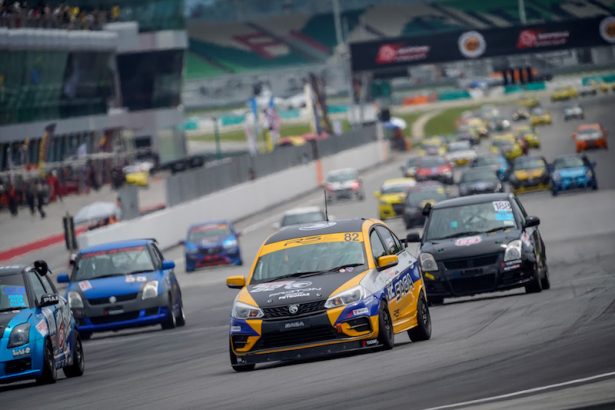 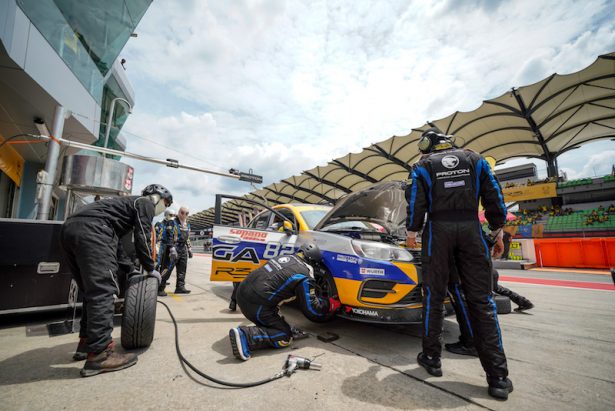 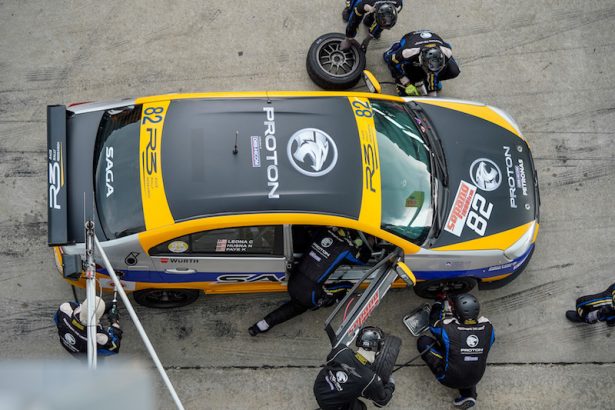 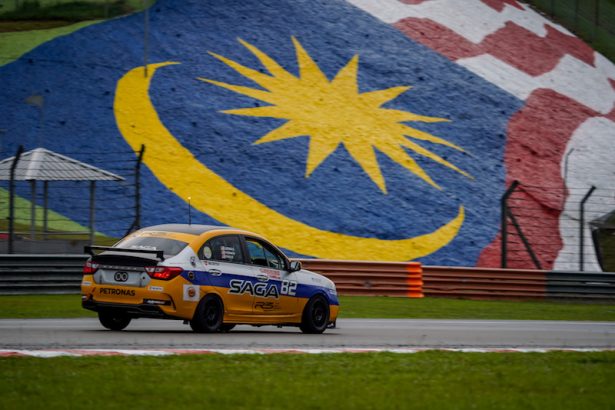 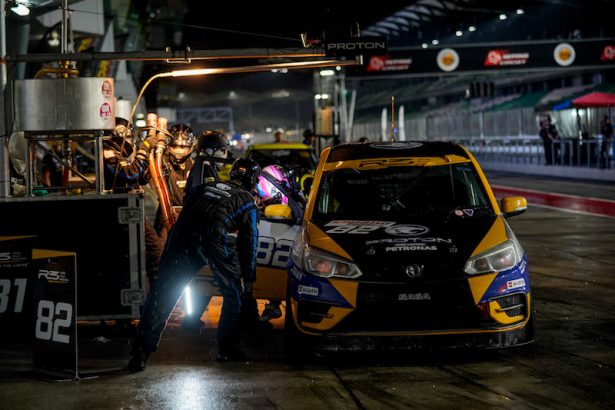 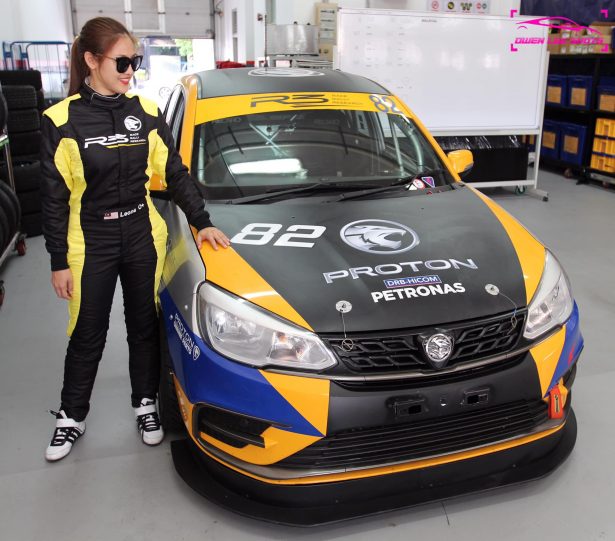 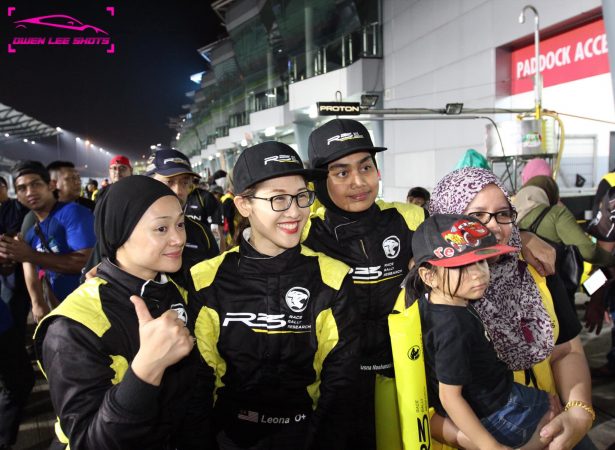 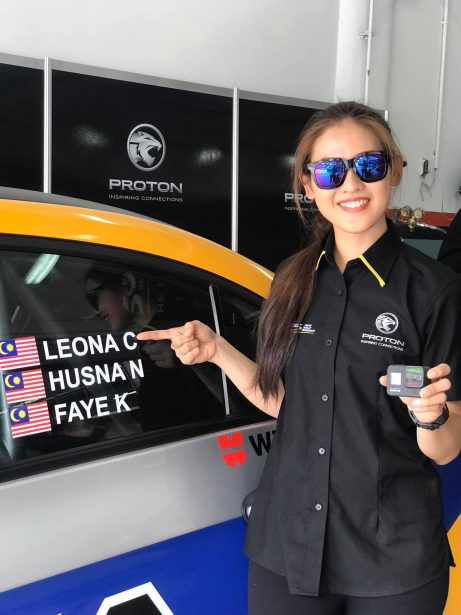 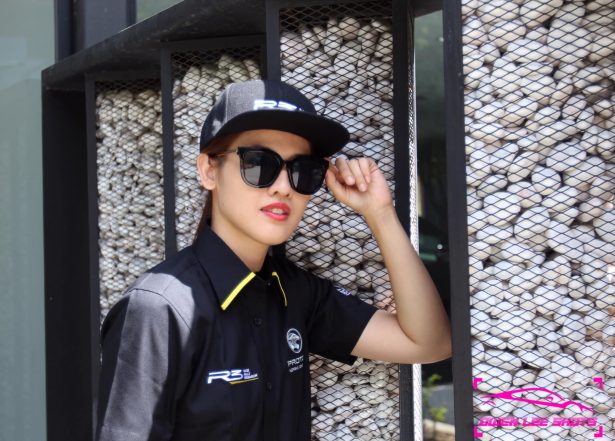 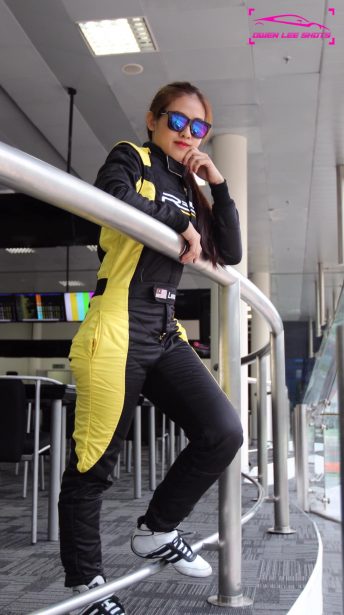 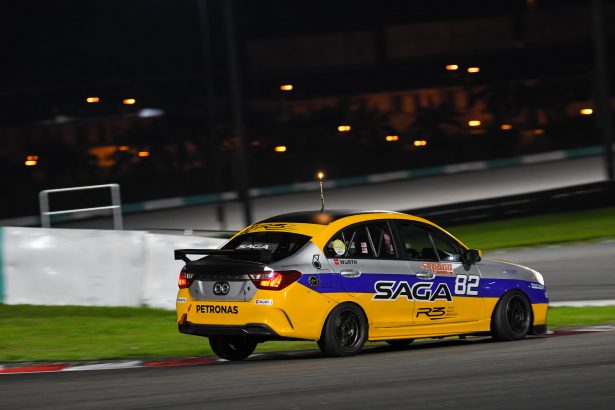 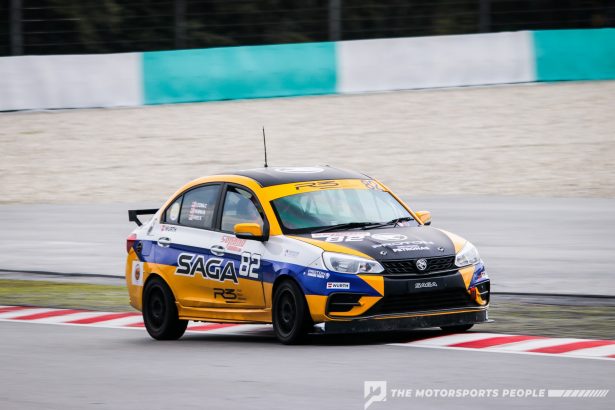