PODIUM FINISH FOR LEONA AT THE MCS2019 Round3 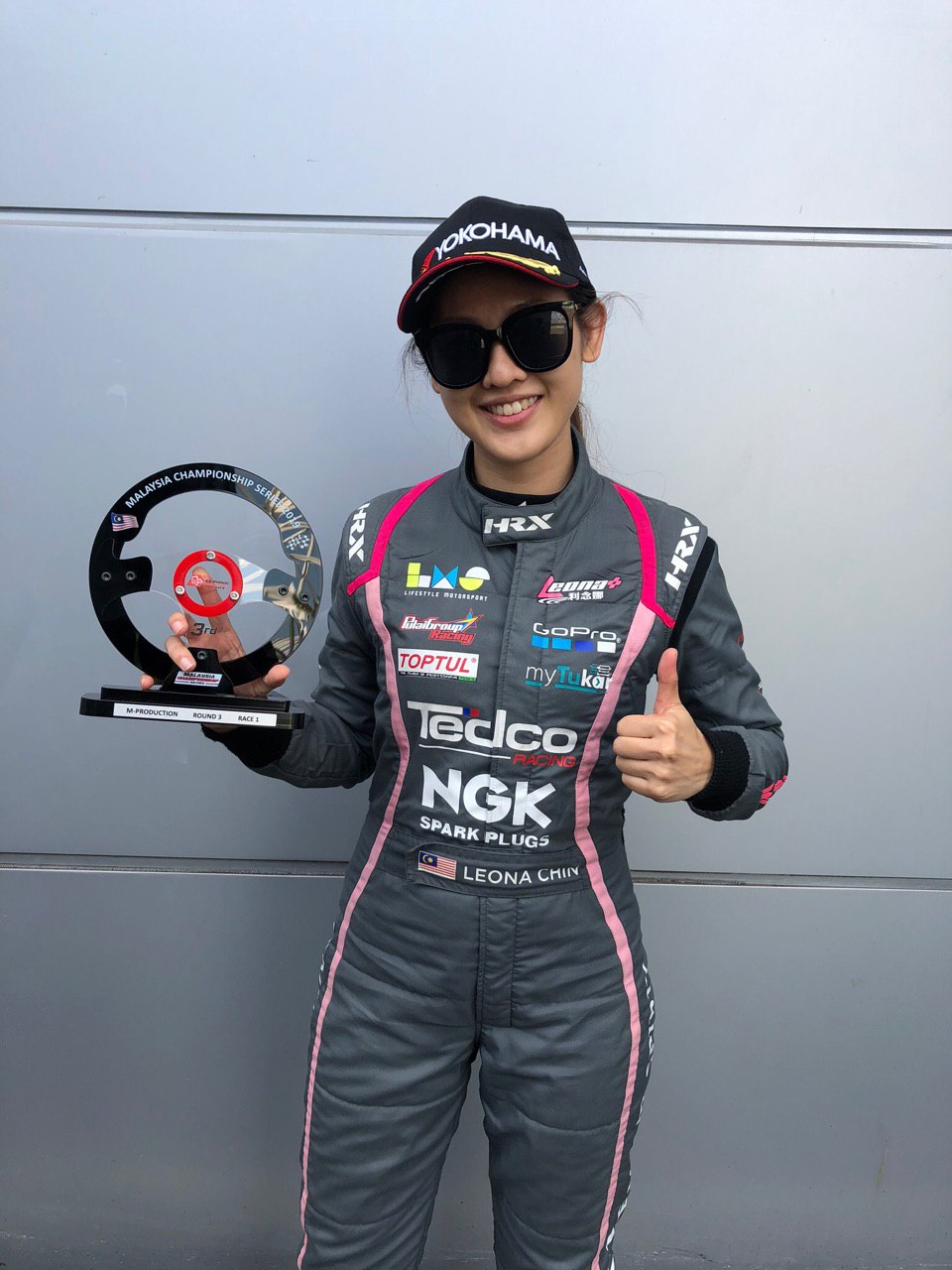 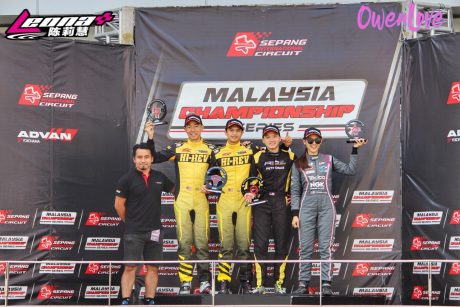 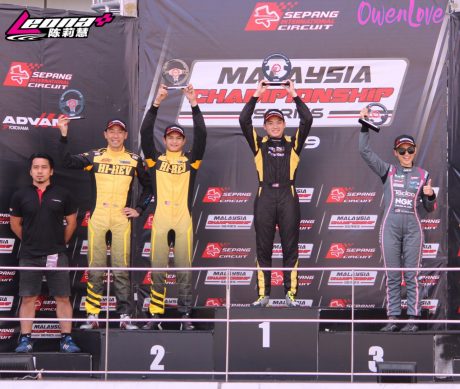 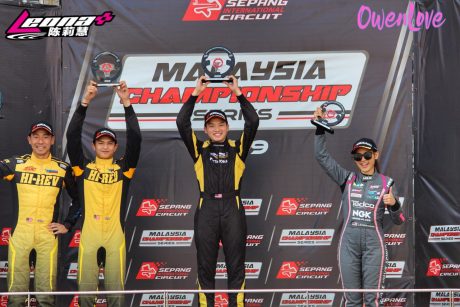 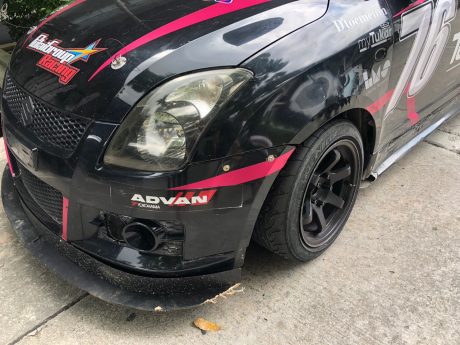 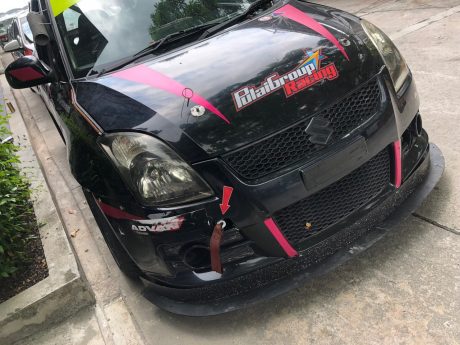 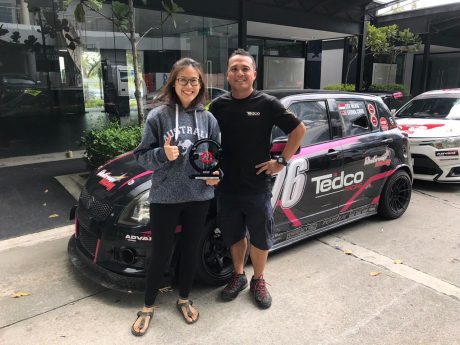 This time, Leona Teamed up with Singaporean race driver Mr Lee Heng to finish in 3rd. Due to a communication breakdown during race this has caused a penalty time of 31 secs to the team. Car 76 finished 2nd in class and was pushed down to 3rd after the penalty was placed.

“In racing, anything could happen. Our communication set had a breakdown and we could not contact the team, we could not time our pitstop properly. The mistake of just 1 second caused our team to penalty 31 seconds on our total time. That’s why we lost our 2nd placing. We just have to be more prepared and prevent further mistakes in future. “ as told by Leona. 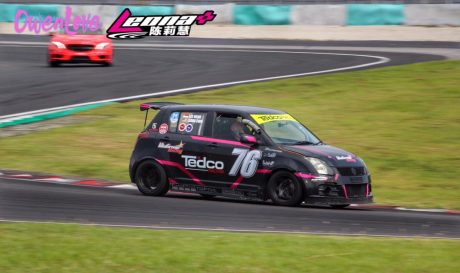 During Race 2, Team mate Goh started the race and suffered a tyre puncture due to contact with other cars. car76 had to come back to the pit for a tyre change. After the driver change. Leona fought hard to gain position and finished 8th in class. 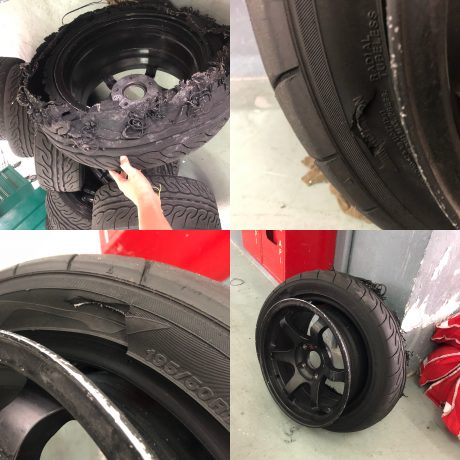 “Not our lucky day today, big thanks to my dedicated team for late nights of preparing the car. We had suffered a loss and this will cause our championship points. Although i’m still leading in the Championship however the gap is very near to team Proton chasing up. This round they brought in 3 cars. They are very strong and have a lot of experience. It will be a tougher fight for next round. “ explained by Leona. 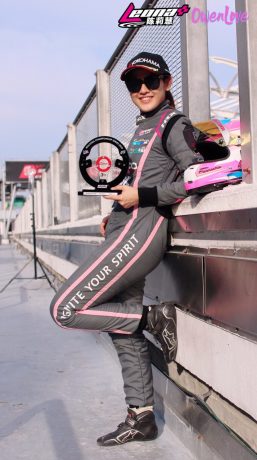 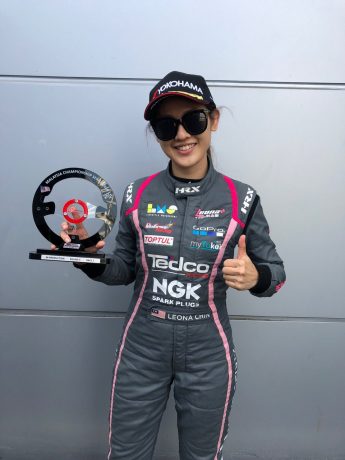 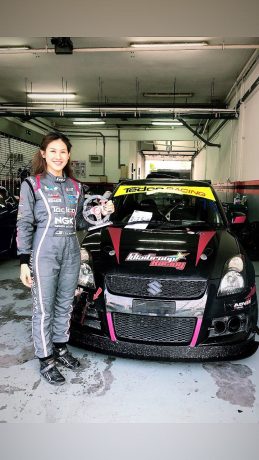 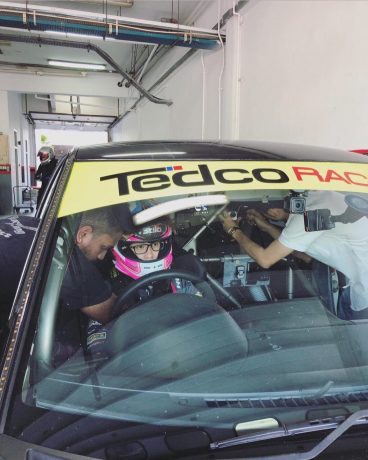