Following is a transcript of the video.

Narrator: Drifting, the most exhilarating and mesmerizing exhibition of style and control while driving a car. Drifting is graceful, simple even, in appearance. But inside the car, there is a riot of activity as the driver wrestles with steering angle, braking, and wheel speed to throw the car in an unnatural position: sideways. For those of us that haven’t had a chance to push a car to its limit, drifting is hard to comprehend. So we reached out to an expert for help.

Leona Chin: Why do people drift? You want to just demonstrate the supreme car control in showing that you can drive better and more spectacularly than the guy next to you. Think of drifting like an art. Drifting is like dancing. People judge you by how nice you did the dance and how good the angles of your drifting skills are.

Narrator: That’s Leona Chin. She’s a decorated motorsports veteran of over 10 years with experience in rally, circuit racing, endurance racing, gymkhana, autocross, drag, off-road, and go-kart. She’s the driver behind mega-viral prank videos and the Most Inspiring Female Motorsports Athlete as voted by the Motorsports Association of Malaysia. To those who know of her motoring exploits, she goes by another name: the Queen of Drift.

Leona helped us understand how drifting works from a science perspective.

Leona: According to Newton’s first law is the law of inertia that states that when an object is moving, it wants to keep moving the same way, and it resists any changes to that motion unless there is an external force causing a change. Thus, in this case, the car’s natural tendency is to go straight. When the car’s steering wheel is turned, then there is an external force.

Narrator: That force is the friction between the tires and the track, also called traction. When you turn the wheels, some of that traction is angled perpendicular to the car’s velocity. So instead of moving in a straight line, the car begins to follow a curved path. But this is not drifting. This is what happens during a normal turn.

So when does a turn into a drift? When you overcome the friction between your tires and the road. And you do that by entering a curve at an unusually sharp angle or an abnormally high speed. Think of a car moving on a surface where the force of friction is very low, like on ice. A driver may turn their tires in order to avoid an obstacle like a stopped car, but the traction between the ice and the tires is so low that it’s easy to overcome it. The car is in a slide.

The same thing happens when a driver takes a curve too sharp or too fast on an asphalt racetrack.

Now, a regular driver probably wouldn’t know what to do during a slide and would likely lose control and go off the road. But professionals like Leona Chin can turn that slide into a drift by taking back control of the car. How? By turning the driving wheel in the opposite direction of the bend. Turning the wheel changes the direction of the friction force from the skid. That can change the direction of the skid itself. And if you know exactly how fast to hit the curve and exactly how to turn the steering wheel, you’ll make drifting look easy. Even though it’s anything but.

Leona: So simply put, you need to balance the amount of traction you lose on the rear wheels and balance the wheel speed and slide constantly through a drift. 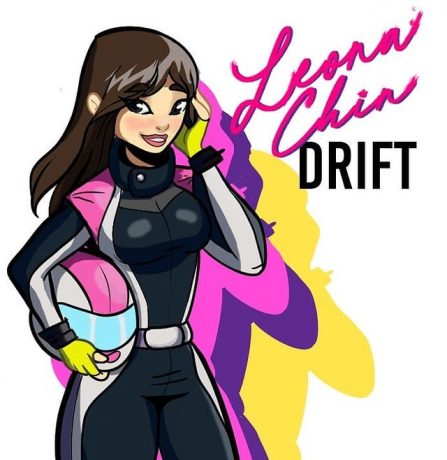 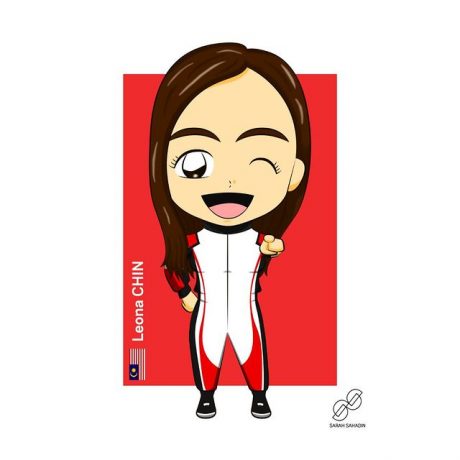 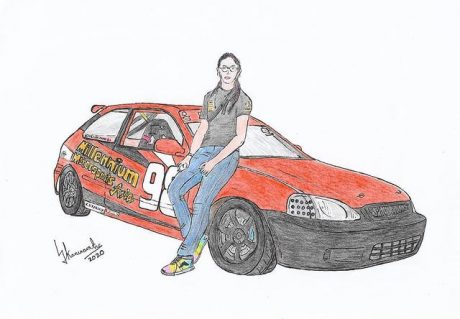 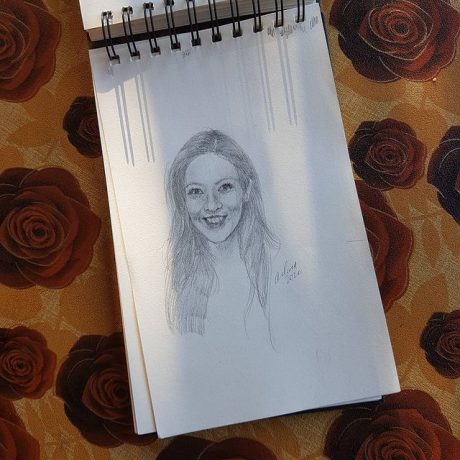 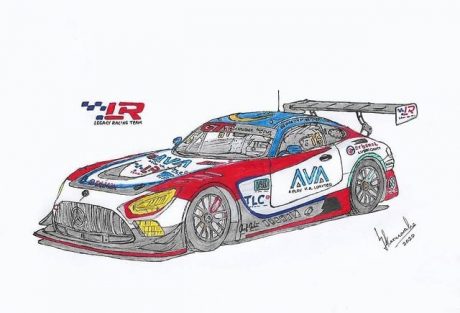 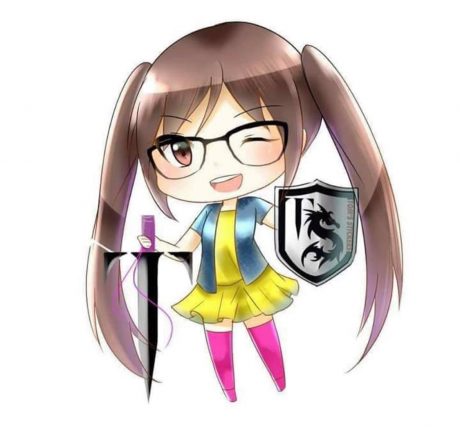 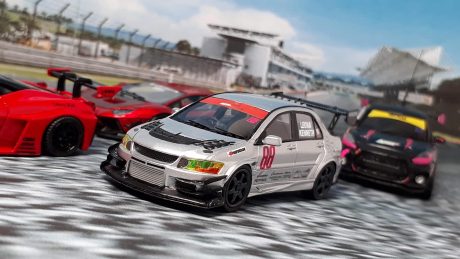 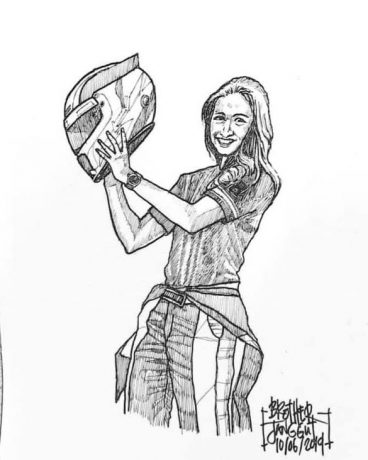 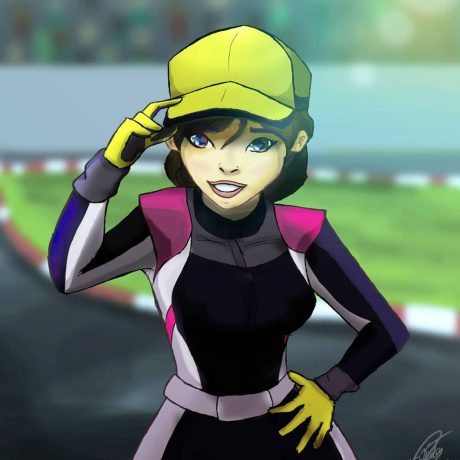 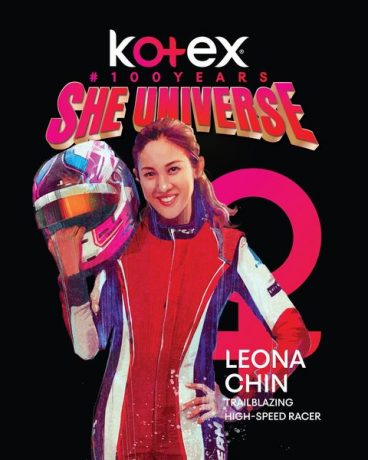 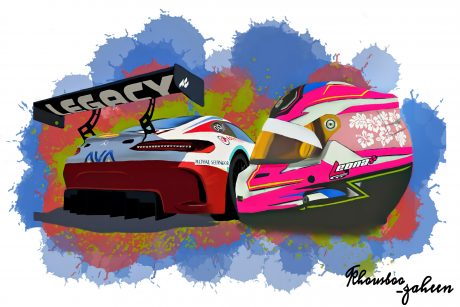 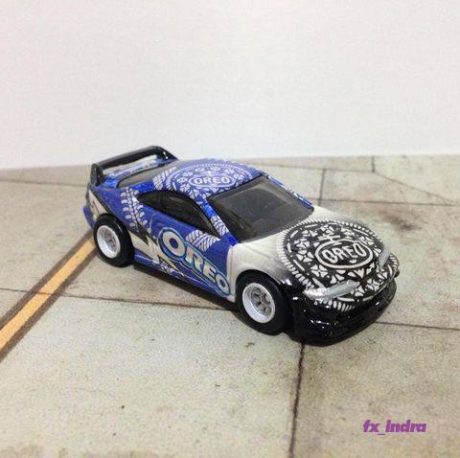 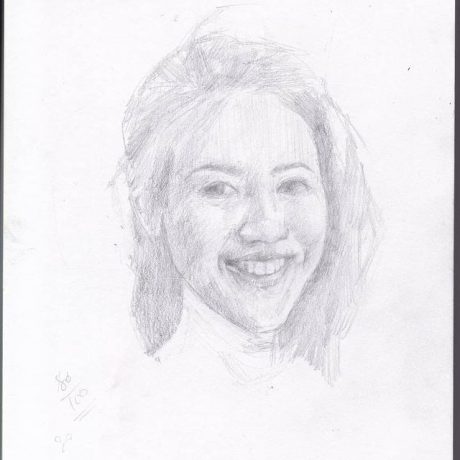 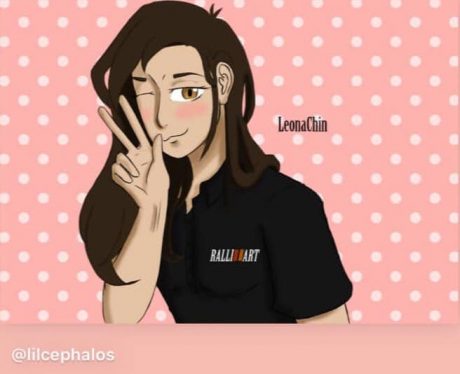 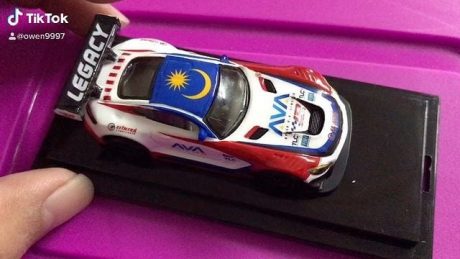 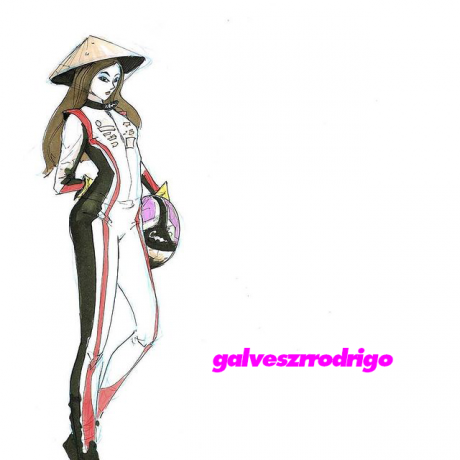