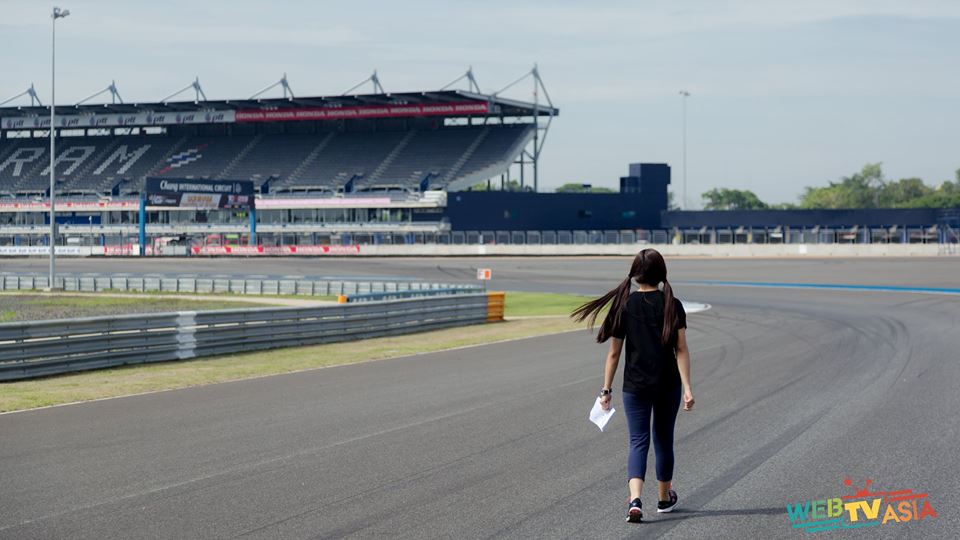 The main circuit, normally raced in a clockwise direction, is 5.543 kilometres long, and is noted for its sweeping corners and wide straights.The layout is quite unusual, with a very long back straight (927 metres) separated from the pit straight by just one very tight hairpin. Total Turns is 15. 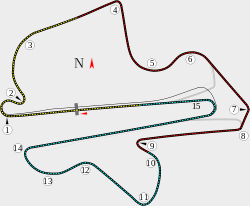 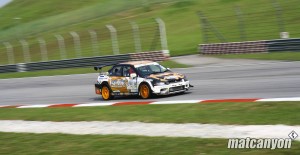 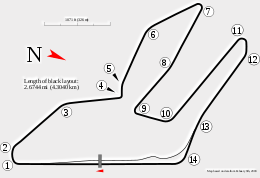 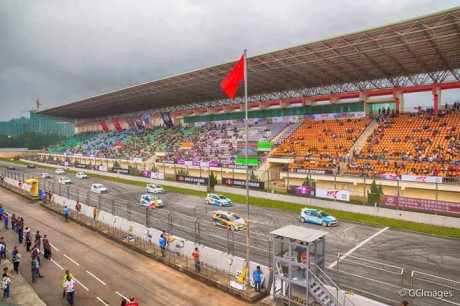 The Korea International Circuit (코리아 인터내셔널 서킷) is a 5.62 km (3.49 mi) motorsport circuit located inYeongam, South Jeolla, South Korea, 400 kilometres south of Seoul and near the port city of Mokpo. This Circuit has total of 18 turns. 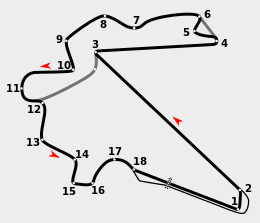 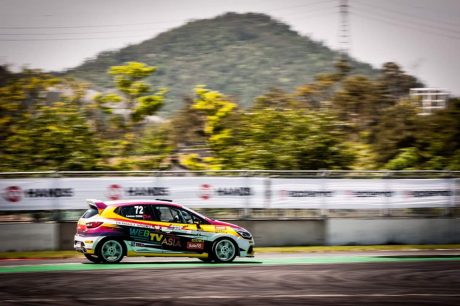 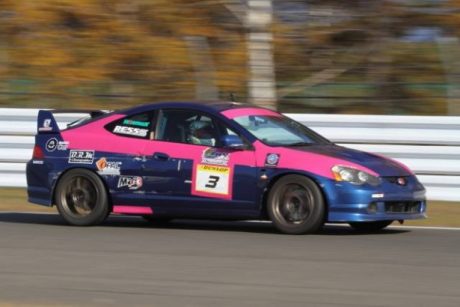 The Chang International Circuit (ช้าง อินเตอร์เนชั่นแนล เซอร์กิต)  is a motorsport race track inBuriram, Thailand. The circuit was opened in 2014.  The track is 4.554 km long and has 14 turns. 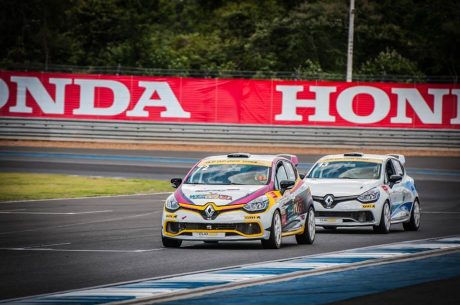 Guangdong International Circuit is a motor sport facility located at Da Wang, Sihui, in Zhaoqing city in China, approx 45 mins by car from Guangzhou. Designed by a female Chinese designer Qiming Yao, it is the second permanent motor sport facility in Guangdong, China, after Zhuhai International Circuit. It is 2.8km Long and has 13 turns. It opened in 2009. 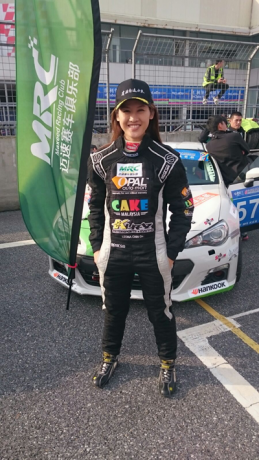 Which of these tracks have you heard before? Leave your comments in the comment section below 🙂