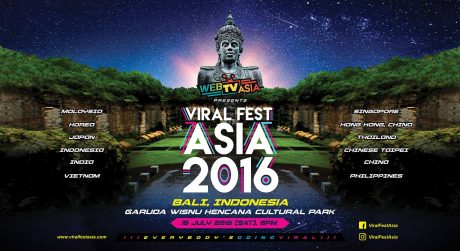 Artist that performed on stage were

The Richman Toy from Thailand

Bie the Ska from Thailand